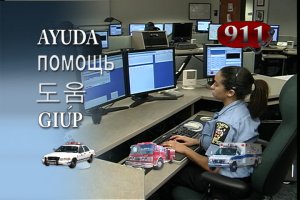 In April, the police departments of the Montgomery and Prince George’s counties in Maryland, with the help of Comcast, launched a public service campaign targeting foreign language speakers in the two counties. Don’t Be Afraid, a bi-county campaign assuring speakers of other languages that emergency services will help those who seek assistance will run through August 2008. It includes two public service announcements (PSAs) and two five-minute interview segments with each county’s chief of police at a value of more than $400,000 in air-time. Scroll down to watch the public service announcement video.

The PSAs produced for the campaign display the “911” emergency number and the word “Help” on-screen. The word “Help” appears translated into the most commonly-spoken languages in the counties: Spanish, French, Korean, Mandarin, Vietnamese and Russian. Taped in English and Spanish, the PSAs will run cross-channel on Comcast Cable in both counties through the end of August 2008. 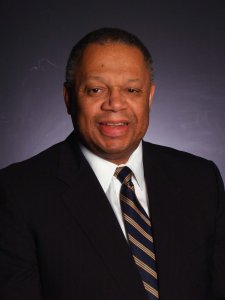 “It is Comcast’s goal to make all members of our community feel valued and safe,” said Sanford Ames, Jr., area vice president, Comcast. “We’re proud to partner with the Montgomery and Prince George’s counties police departments to publicize the availability of 911-call translation services and to eliminate the ethnic community’s fear of reporting crime.”

“We are very grateful to Comcast for its commitment in helping us get this critically important message out to the community,” said Manger. “Montgomery County has a culturally diverse population and we want to make sure that our community members who don’t speak English as a first language know, that through our translation services, when they need our help they can call 911 and be understood.”

Don’t Be Afraid is the fourth in a series of public safety campaigns in which Comcast has invested its resources. Previous campaigns included Drive, Think, Live, a program the company sponsored in Montgomery County promoting driver safety among young people; as well as Pedestrian Safety, a District of Columbia metro area campaign promoting the use of crosswalks and safe driving tactics in heavily populated areas. Crossing Guards, the third in the series, highlighted school crossing guards and the work they do to keep children safe.