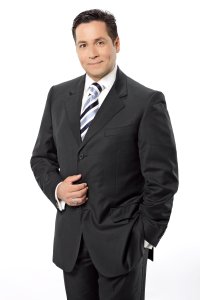 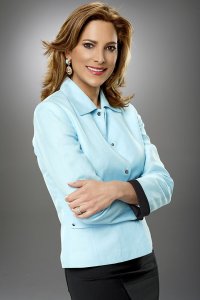 Cairo, host of A Solas Con Frank Cairo, is a television producer with 20 years of experience in the entertainment industry. He produces Mega TV shows like Paparazzi TV, where he’s also the main host, and crime magazine Xpediente.

Montaner, host of Pronosticos, was born in Havana, Cuba in 1943 and has resided in Madrid, Spain since 1970. He has published more than twenty books. Several of his books have been translated into English, Portuguese, Russian, and Italian.

Salazar is host of Maria Elvira Live. For the past 22 years Salazar, who was raised between Puerto Rico and Miami, has worked on air at national networks and news organizations; hosted her own debate show; and worked as a news anchor and war correspondent. 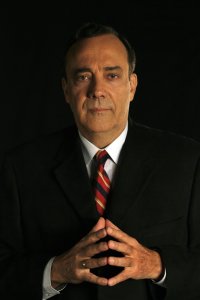 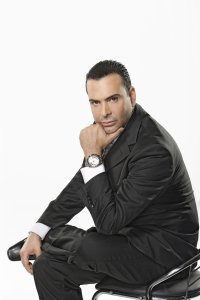 Born in Ponce, Puerto Rico, Villafaña, host of Xpediente, has covered natural disasters and world events including the 2000 and 2004 Olympics games as well as the Middle East crisis. He is a graduate of Ohio State University in Columbus, Ohio.