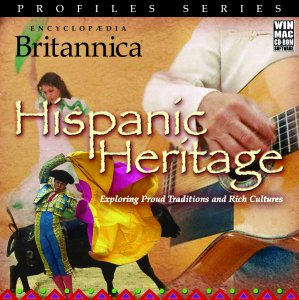 Although 98 percent of Encyclopaedia Britannica products are in English, in 2004 the company began offering a limited selection of CD-ROM products for United States Latinos. The products, available online and through special promotions, are Hispanic Heritage in English; Britannica Junior Visual Dictionary in English, French and Spanish; Enciclopedia Compacta Britannica in Spanish; and Merriam-Webster’s Spanish English Dictionary. 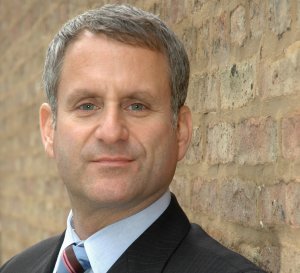 There is information about individual countries and World Heritage sites like Cuzco in the Peruvian Andes, Quito, and Mexico City; as well as the history and culture of Hispanics and their impact on the world; the Aztec and Mayan civilizations; the Panama Canal; the Spanish-American War; the Bay of Pigs invasion; Latin American literature, and Latin music. 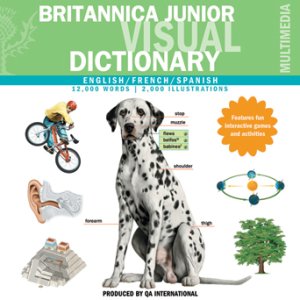 There are also speeches, writings, and historical documents such as a letter from the Spanish conquistador Hernan Cortes describing Mexico City to Emperor Charles V, king of Spain; the Nobel Prize lecture of writer Octavio Paz. There are multimedia items on Mayan ruins, the voyages of Christopher Columbus, and Argentine gauchos at work.

The retail price for each of these CDs is $19.95 (Jr. Visual Dictionary is $29.95). Promotional pricing depends on quantity ordered and the exact type of packaging. Annual sales average about 10,000 each of the Hispanic Heritage (English-language) and Enciclopedia Compacta Britannica (Spanish-language) CDs. The products are available at the Britannica eStore. 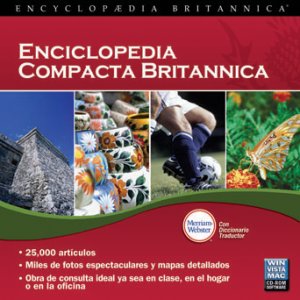 Some of the software is also sold in school fund-raising catalogs like Scholastic and Reader’s Digest/QSP. They can also be found as part of promotional give-aways, or premiums, to support the ethnic marketing or Back-to-School marketing campaigns of third parties like Kellogg and General Mills who distribute them as a premium in in-pack, near-pack, and mail-in formats.

Encyclopaedia Britannica also owns Merriam-Webster, Inc., the dictionary publisher. Those products, including a handful in Spanish, are also available for online purchase. Although Encyclopaedia Britannica representatives don’t know who exactly is buying them, according to Gilberg, they sell “pretty well.” Encyclopædia Britannica, Inc., headquartered in Chicago, Illinois, is a leading provider of learning and knowledge products. 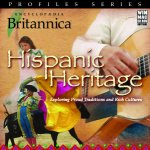 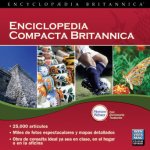