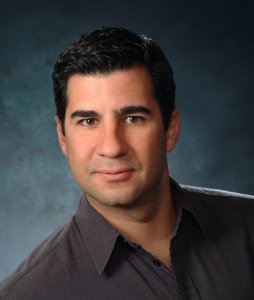 Whopper Superiority “Extranjerismo,” a 30-second Burger King television commercial in Spanish, may be the reason Whopper purchases increased recently. Because the Whopper is a 50 year old product, Burger King and its ad agency consider the increases noteworthy. The ad was one of several entries recognized by the Miami Ad Federation in the Television, regional and national TV Silver ADDY category. Scroll down to watch the ad.

A project of Bromley Communications for Burger King, the ad aired January 2008 and February 2008 on MTVtr3, Fox Sports en Español, Discovery, Galavision, Mun2, Telemundo, Telefutura, Univision, and TV Azteca. The project took the team four weeks to create and three months to produce. The commercial itself was shot in one day and post-production lasted an additional month. Bromley representatives declined to disclose the project budget.

“We’re glad that our work for Burger King is recognized by the Miami AdFed and that Bromley’s creative presence in Miami continues to be established,” said Catarino Lopez, chief creative officer of Bromley Communications, LLC.

The target audience was Spanish Preferred Hispanic males 18-49, particularly males who visit fast food hamburger restaurants nine or more times each month. The advertising agency noticed increases of 6 percent and 3 percent for Whopper Sandwiches and Whopper Combo Meals respectively in Hispanic designated restaurants during the two-month promotional period. The company also attributes an increase in overall Average Annual Restaurant Sales of 4 percent for the quarter to the commercial.

The ADDY Awards is a three-tier system, with competition beginning at the local level. Local Gold ADDY winners automatically move on to the district-level competition. From there, Gold winners move on to compete at the national level.