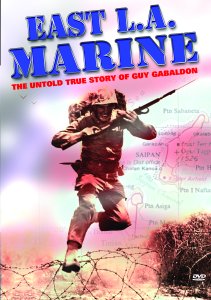 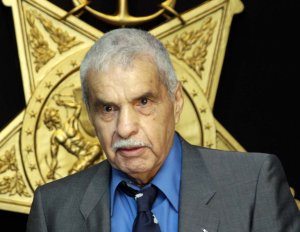 Financed by Fast Carrier Pictures, the film was produced and directed by Steve Rubin in 2006. Gabaldon died on August 31, 2006 without ever receiving the recognition many believe was his due perhaps in part because of his Latino heritage. During the bloody struggle for Saipan in July 1944, Gabaldon is officially credited with capturing over 1,500 Japanese soldiers and civilians. This, according to the film promoters, was accomplished single-handedly and is a record in the annals of American military history.

Gabaldon’s war accomplishments were portrayed in the film Hell to Eternity around 1960. Some credit him with sharing his experience and using his celebrity to inspire new generations who valued bravery and bravado, and helping wayward teenagers in the Mariana Islands when he returned there in 1980.