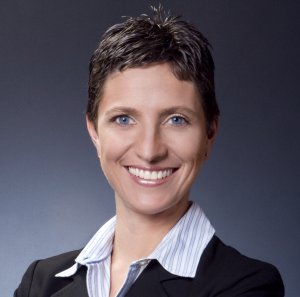 ¡Sorpresa! representatives are soliciting submissions of original three to five minute short videos or films depicting each participant’s Hispanic themed work by September 2008. Five finalists will be selected and screened at the Hamptons International Film Festival. Contest organizers declined to identify judges or their affiliations. In addition to press release announcements, event promoters will engage in outreach to schools and art programs.

“We are pleased to provide a platform for Latino youth to share their perspective,” said Karen Arikian, executive director of the Hamptons International Film Festival. “The ¡Sorpresa! Youth Film Competition offers a unique opportunity for the Festival to demonstrate its commitment to up-and-coming filmmakers from the Latino community by showcasing their short films before international film directors, producers and industry members.”

The competition winner will be announced at the Festival and featured in Luz, Camara, ¡Sorpresa!, one of the network’s programs. The winner will receive a $1,500 scholarship to attend the New York Film Academy’s Youth Film Training which includes a training component at Universal Studios in California.

“Our partnership with the Hamptons International Film Festival provides the perfect avenue to display the creative abilities of our audience,” said Maria Badillo, ¡Sorpresa! vice president of Programming. “Several of the films generated by the ¡Sorpresa! Youth Film Competition will not only be seen at the Festival, but also in the more than one million cable homes in which ¡Sorpresa! is available across the country.”

The Hamptons International Film Festival was founded to celebrate independent film and to introduce a unique and varied spectrum of international films and filmmakers to the public. The festival is focuses on exhibiting films that express fresh voices and differing global perspectives, with the hope that these programs will enlighten audiences, provide invaluable exposure for filmmakers and present inspired entertainment.