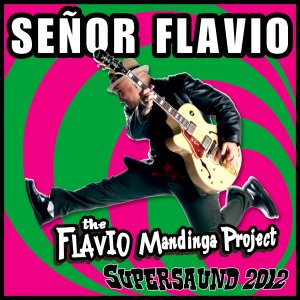 Buenos Aires native Flavio Cianciarulo, known to his fans as Señor Flavio, will release his first solo album, the Supersaund 2012 album, March 4, 2008 in the United States. Cianciarulo is a bassist and songwriter and a founding member of Latin Rock band Los Fabulosos Cadillacs. His album will showcase garage rock, psychobilly and punk as well as the reggae and ska that characterize Senor Flavio and Los Fabulosos Cadillacs music. 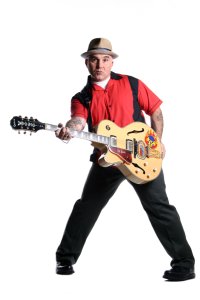 Señor Flavio and his band, Los Fabulosos Cadillacs, are known for songs like “Matador,” “V Centenario,” “Mal Bicho” and “Vos Sabés.”  The hit “Matador” was featured in the platinum-selling soundtrack to the film Grosse Point Blank.

Click on the play button to listen to “Malito” from the Supersaund 2012 album: