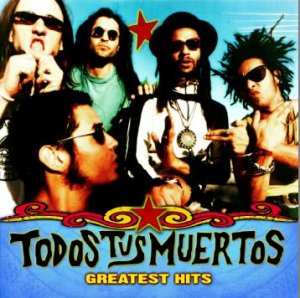 The Argentine rasta-punk band’s Greatest Hits album is described as a collection of the group’s classic tracks and several bonus songs. Highlights include “Dale Aborigen,” featuring Manu Chao as well as members of Los Fabulosos Cadillacs and Los Autenticos Decadentes. 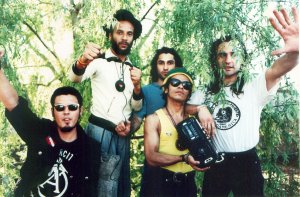