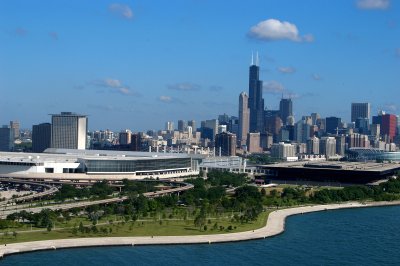 The National Council of La Raza (NCLR) Board of Directors voted to change the location of the 2009 NCLR Annual Conference from Kansas City, Missouri to Chicago as a result of a request from some of its Kansas City affiliates who were concerned about the actions of Kansas City’s mayor in appointing a member of the Minuteman Civil Defense Corps to a position on the city’s Board of Parks Commissioners in 2007.

About 5,000 people attended the 2007 NCLR Annual Conference and an additional 15,000 attended the conference expo. According to a spokesperson from the Kansas City Convention and Visitors Association, the potential benefit from the conference to the city would have been $5 million. 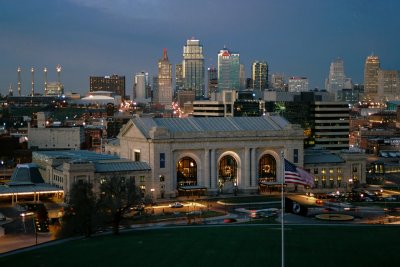 According to a spokesperson from the Kansas City Mayor’s Office, the city appointed the first Latino president to the city’s Board of Parks Commissioners, John Fierro, at the same time the controversial figure, Frances Semler, was appointed to the Board of Parks Commissioners. Semler, described by the spokesperson as a “grandma gardener,” resigned her position in early January purportedly disgruntled that she had not received enough mayoral support. 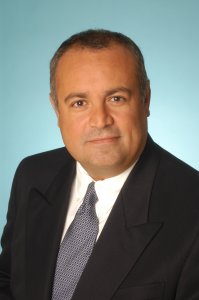 “On behalf of Mayor Richard M. Daley, Chicago is pleased to welcome the National Council of La Raza and its members to our world-class city and spectacular new West Building,” said Tim Roby, president and chief executive officer of the Chicago Convention and Tourism Bureau. “We very much look forward to the opportunity to help make the 2009 Annual Conference an incredible success for NCLR and Chicago.” 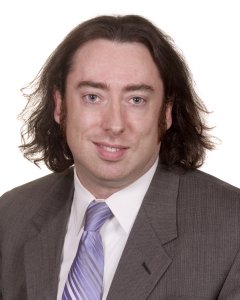 “This whole controversy was beyond anyone’s control really,” said Alan Carr, director of Communications, Kansas City Convention and Visitors Association. “It has since been resolved. The issue is no longer an issue as the parks person resigned. We would look forward to the opportunity to bid for a future conference. We have a proud tradition of hosting groups of every origin.” 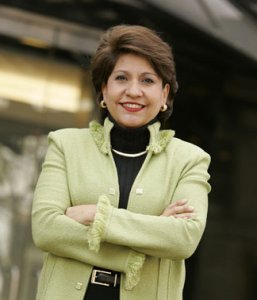 “Chicago is a culturally diverse city with a strong Latino community that embraces the values our nation was built on, and we are excited to bring our 2009 Annual Conference to a city that appreciates and recognizes the contributions of Latinos,” said Janet Murguía, president and chief executive officer, NCLR.