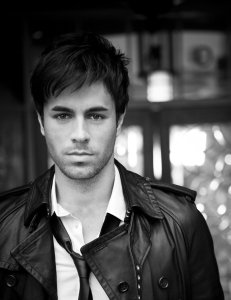 “Pepsi Música” will air Fridays from 5 to 7 pm EST. A bilingual host and a guest DJ will lead the audience through a top 20 video countdown, news segments, entertainment trivia, artist profiles, video premieres, and in-studio contests. 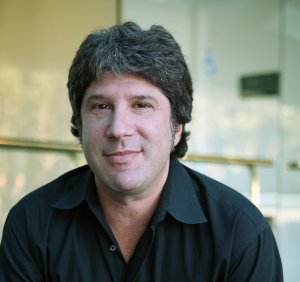 “The bicultural youth space is at a tipping point, and mun2’s partnership with Pepsi and Yahoo! Telemundo on a show of this magnitude is a great indication of the potential of this marketplace and mun2’s ability to reach it in a culturally relevant way,” said Alex Pels, general manager, mun2.

The weekly two-hour show, produced live in front of a studio audience from mun2 studios in Miami and Los Angeles, will include live music, celebrity guests, user-generated content and a weekly video contest. To maximize the program’s reach organizers are cross promoting it on Telemundo, mun2 sister network, and online via Yahoo! Telemundo.

Telemundo will air a customized “Pepsi Música” segment within Telemundo programs “Nitido” and “Cine Nuestro.” Show promoters hope viewers will also visit a related website to vote for their favorite videos and submit user-generated content via mobile devices and the Web.

The program’s website, set to launch January 30, 2008, will also feature the Pepsi Música video player with clips and music videos from the show and the Pepsi Música radio station with streaming play lists. Additional features include the Pepsi Música “Question of the Week” and the “Viewers Choice Web Poll.” 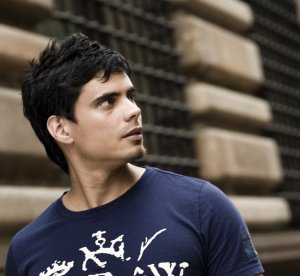 “Pepsi Música is going to be bigger and even more exciting this year with the help of mun2 and Yahoo! Telemundo,” said Gustavo Perez, director of multicultural marketing, Pepsi-Cola North America. “This show is really for the fans and now there will be a number of opportunities for them to shape the look and feel of each episode.”

New York-based Pepsi-Cola North America is the refreshment beverage unit of PepsiCo, Inc., in the United States and Canada. Yahoo! Telemundo is a commercial venture between Yahoo! Inc. and Telemundo Communications Group, Inc.