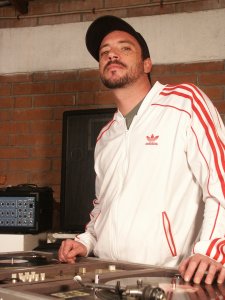 Click on the play button below to listen to DJ Bitman’s song “Shine” from the “Latin Bitman” album:

Click here for information on “Marketing to Hispanics Online”