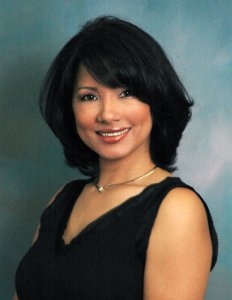 Mega TV, a Spanish Broadcasting System (SBS) station, launched “Agenda del Inmigrante,” a weekly hour long show that will focus on immigration issues in the United States. The program is scheduled to air simultaneously on television and over the Internet every Sunday at 7 pm.

“Agenda del Inmigrante” is hosted by Maria C. Garza, co-founder and president of the Mexican-American Council (MAC) and an immigrant from Mexico herself. During the program, she interviews guests and invites viewers to visit the station website and pose questions.

Garza has worked on behalf of immigrants in the U.S. since she was an adolescent. After Garza joined the Homestead, Florida based Mexican-American Council, the organization granted over two million dollars in academic scholarships to children of immigrants.

Mexican born Garza grew up on the U.S. Mexico border and immigrated to the United States as a child with her family. She and her family were migrant workers. According to promotional materials, these personal experiences allow her to understand first hand some of issues faced by Mexican immigrants.

Prior to her work with Mega TV, she hosted a weekly show, “El Show de Maria Garza” in Miami, Florida as well as a daily radio show, “Tus Temas con Maria Garza,” in Phoenix, Arizona.