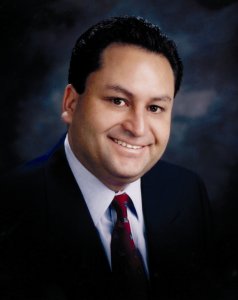 The overall buying power of consumers in the United States has continued to grow at significant at rates. Hispanics, in particular, have experienced some of the fastest increases ever in their buying power. In fact, Selig reported that the Hispanic consumer market in the U.S. represented about $798 billion in spending power by the end of 2006 and it is estimated to reach $1.2 trillion in 2011. The 2011 value will exceed the 1990 number by 457 percent or 2.6 times the non-Hispanic increase for the same time period (176 percent). The rising median income of Hispanics has also experienced an exponential growth, and is estimated to be 105% of the growth for non-Hispanics.

Be among the best performers with