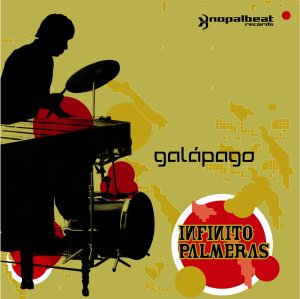 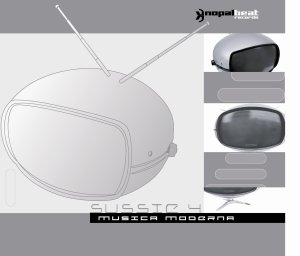 Click the button to hear the song Solo Voy:

Click the button to hear the song Salsa y Control: