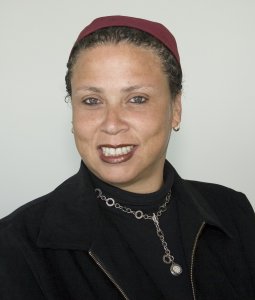 Miami, Florida – Mega TV WSBS-22, an affiliate of Spanish Broadcasting System (SBS) appointed Deborah Von Brod director of Music and Media Licensing. Von Brod’s duties will include the licensing and authorizing of music content on MegaTV shows, websites, concerts, and special events. In the new position, she will be working closely with authors and publishers, American Society of Composers, BMI, and Society of European Stage Authors & Composers as well as managing contacts with Sony-BMG, EMI Music, Warner Music Latino, and Universal Music Group.

“Deborah Von Brod is a vital addition to MEGA TV,” said Cynthia Hudson, chief creative officer and executive vice president, SBS. “With her valuable experience as a producer and Senior Director for various music and recording projects, she has a unique expertise in planning, contract negotiation, event marketing, acquisitions, licenses, publications, and legal matters. Deborah will be an integral member of the team, and we welcome her to the SBS family.”

Previously, Von Brod worked on more than 20 variety shows for Sony-BMG Music, EMI and WEA Latina with Jennifer Lopez, Shakira, Ricky Martin and Chayanne. In addition, Von Brod has also worked on 35 shows for Pepsi Music Latin America that aired in 14 different countries, 24 shows performed on 16 different cruise lines around the world and two biographical documentaries for The Discovery Channel Latin America and Iberia for which she received an Emmy nomination.