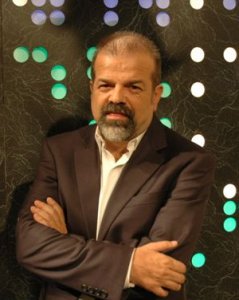 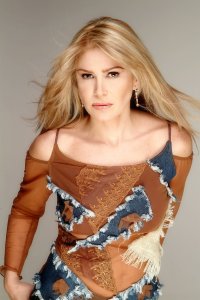 Like its predecessor, “Puerta Astral,” “Código Astral” will begin every show by giving an astrology chart reading to a member of the studio audience. Puerta will analyze the reading and give that person advice on what to expect in the years ahead and how to cope with their predicted future.

“The birth chart is the navigation manual to a person’s soul,” said Puerta. “A person’s birth month determines their astrological sign, the year they were born indicates the role the planets will play in their life, and their birth place sets the scene for their story. I’m looking forward to sharing my astrological readings on ‘Código Astral.’”

The show’s main focus is on the audience, their personal stories and their birth charts interpreted by Puerta, who believes that everyone’s destiny begins on the hour, date, and place of their birth and the only tools Puerta needs to read a person’s life story.

Born in 1950 in Bogota, Colombia to an affluent family Mauricio Puerta considers himself an anthropologist and archeologist with a keen interest in astrology. Puerta began hosting the station’s previous program, “Puerta Astral,” in 2006.

According to promotional materials, he became known during the 1980’s after forecasting the assassination of Luis Carlos Galán, a candidate to the presidency of Colombia at the time. He also forecasted the downfall and death of drug czar Pablo Escobar and Ernesto Samper’s rise as the next leader of the South American nation.

Puerta graduated from the University of the Andes in 1973 majoring in anthropology. He was a professor at the school of Education at the University of Los Andes where he founded one of the first schools of higher learning in astrology in Latin America. Puerta has authored 27 anthropology and archeology publications and more than 30 astrology books.