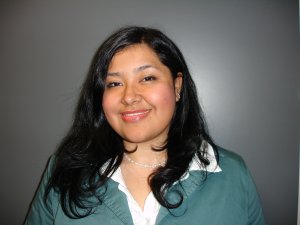 She will be responsible for new artist recruitment, song placement, and maintening peermusic’s existing Latin roster. In addition to nurturing the careers of artists such as Upground, Charanga Cakewalk and Los Pinguos, Marissa will work in tandem with peer’s Spanish-language catalog.

“Marissa has played an integral role in the growth of the Latin Division of peermusic, and in her new role she will continue to keep peermusic at the cutting edge of the Latin industry,” said Yvonne Gomez, Latin creative director for peermusic West Coast and Mexico. “We are so proud of her and feel honored to have someone with Marissa’s talent and unparalleled work ethic as part of the peermusic Latin team.”

Founded by Ralph S. Peer in 1928, peermusic is a global network of music publishing companies operating from 35 offices in 27 countries. With a quarter of a million country, blues, jazz, pop, Latin, and rock ‘n’ roll titles in the company’s catalogue, peermusic is one of the largest privately owned companies of its kind in the world.