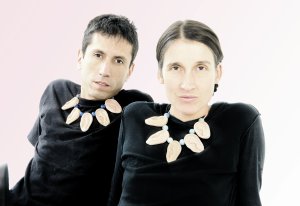 “The reception that we have received from the broadcast community to the launch of our network has been phenomenal. We are delighted to add so many affiliates in such dynamic Hispanic communities and expand our reach throughout the United States,” said Danny Crowe, president, LATV. “With our new VJs cast, production rolling, advertisers coming on and affiliates signing up, LATV is ready to deliver its product nationwide to Latino audiences.” 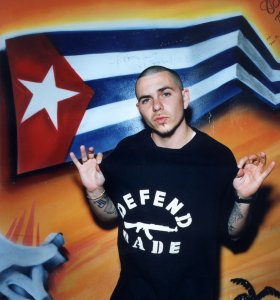 Since 2001, the predominantly English-language LATV headquartered in Los Angeles, California has been shot in front of a live in-studio audience and airs on broadcast, basic cable and satellite in Los Angeles. The network targets the 16- to 34-year-old Latino with multi-genre music, lifestyle and entertainment content.