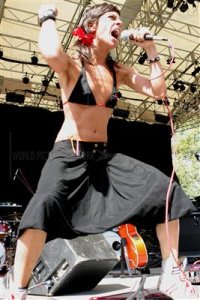 “It is my pleasure to welcome the Latin Alternative Music Conference back to New York City,” said Michael Bloomberg, mayor, New York. “Events like the LAMC are a boon to our economy, bringing visitors to the City and generating jobs, and I would like to thank the Latin Media & Entertainment Commission for attracting the conference back to the Big Apple. With our diverse and vibrant Latino population, there is no better place to hold Latin events than in Nueva York. As they say in Spanish, que empiece la fiesta.”