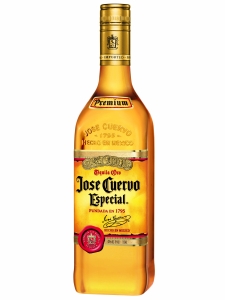 Cuervotón began touring the country in January 2007 in search of the hottest up-and-coming talent. Finalists have a chance to share the stage with popular urban music stars and tour with Cuervotón in 2008. Semi-finals will be in New York, Chicago, Miami, Phoenix and Houston. The final concert event will take place in Chicago in May 2007.

“As someone who grew up with obstacles to overcome, I know what it’s like to get a break and work tirelessly to achieve your dreams,” said Pitbull. “This competition provides an opportunity for success to some very talented people who otherwise may never have had the chance. Cuervotón is all about shining a light on Latino musicians and giving them a shot.” 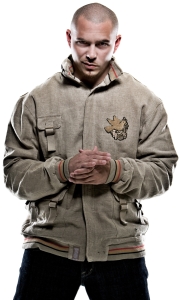 Last year, Cuervotón was led by Chingo Bling and DJ Tony Touch with the support of record labels Machete Music and Wu-Tang Latino. According to promotional materials, the campaign reached over 30,000 consumers across five cities in 12 weeks, while partnering with LIFEbeat to promote the message “Drink Responsibly, Play Safe.” The final concert took place in Times Square’s Nokia Theater in New York City with performances by Pitbull, N.O.R.E., and Chingo Bling.

“As a Latin American company, Jose Cuervo recognizes the potential of Latino artists and the influences they have on today’s urban music,” said Bertha González, commercial director Jose Cuervo Portfolio in North America. “The Cuervotón movement will help solidify the future of Latino artists in the U.S. for generations to come.”

Click here to purchase an audio recording with a presentation on marketing to Hispanics online by Joel Bary and interviews with Joel Bary, Alex Carvallo and Matias Perel