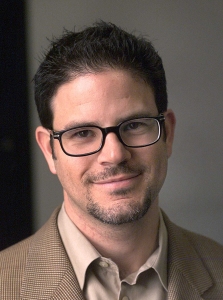 Reporting directly to ImpreMedia CEO John Paton, Lozano will be responsible for coordinating ImpreMedia’s efforts into the magazine industry including the rollout of new products and acquisitions.

“We believe the Hispanic magazine field presents tremendous opportunities for growth,” said John Paton, chairman and CEO. “Francisco has a great track record at ImpreMedia for driving sales in specialty products and is clearly well suited to implement our plans for the magazine business.”

Click here to purchase a downloadable or CD recording of “A Snapshot of the U.S. Hispanic Market” by Michele Valdovinos