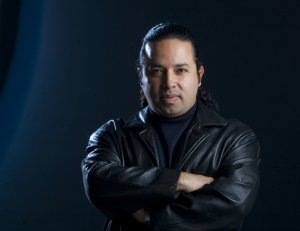 The Miami-based creative agency Firefly recently became an affiliate of the San Jose Network, one of the largest marketing communications group serving the United States Hispanic and Latin American markets. Firefly, which also has creative teams in Buenos Aires and São Paulo, joins 25 other affiliated agencies of the network. The agency uses initiatives, as well as emerging trends, to create different personalities associated with their clients’ products.

“Many U.S.-based companies are beginning to realize the rapid transformation of the Hispanic segment,” said Tatiana Vieira, executive director for SJN. “With Firefly as part of the network, we will be able to expand our creative initiatives to offer more approaches to this evolving segment.”

Firefly began as a division of the Miami-based creative shop, The Lab. This past September, one of the company’s co-founders, Hector Prado, spun off Firefly as an independent agency. According to promotional materials, Prado has won over 150 awards in his 17-year career. In the past he was also the creative development director for Zubi Advertising.