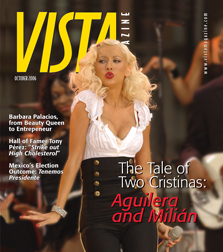 New York, New York – ImpreMedia, LLC, one of the nation’s leading publishers of Spanish language newspapers, purchased Vista Magazine, one of the best known dual language general interest publication claiming distribution of one million in 29 markets 11 times annually. The terms of the transaction were not disclosed. 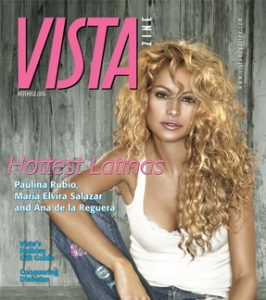 “We are very excited to add Vista to our company,” said John Paton, chairman and CEO of ImpreMedia.  “By adding Vista, we now offer advertisers publications that can reach all Top 10 Hispanic markets in the U.S. This is an unmatched footprint which allows advertisers access to markets which are home to over 26 million Hispanics, more than 60% of the U.S. Hispanic population. This is a first step for ImpreMedia into the vibrant Hispanic magazine field and we hope to expand that presence soon. We have the finest journalists producing original content working in Hispanic media today and the most knowledgeable and creative research and advertising sales people in the business. We will bring all of those resources to Vista and work with Publisher Gustavo Godoy and his team to successfully take Vista to its next stage of development.”

“Our team at Vista is excited about joining ImpreMedia and its family of quality publications. We remain committed to bringing our readers the superior journalism they have come to expect from us and we look forward to bringing many new innovations in the months to come,” said Gustavo Godoy, publisher of Vista.