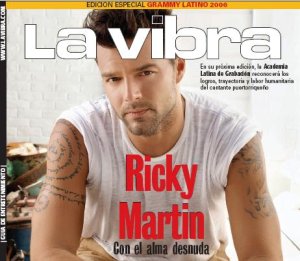 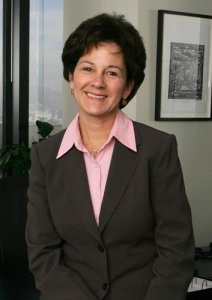 “With its original content and dedicated entertainment editorial teams across the country, La Vibra brings exclusive entertainment stories for those who want to be-in-the-know about the hottest and latest entertainment news,” said Monica Lozano, CEO and publisher of La Opinión.  “La Vibra delivers to entertainment aficionados a wide array of entertainment choices in their backyard. For anyone looking to be well-informed about local and national entertainment, they need only to turn to La Vibra.”

In Southern California, La Vibra has been published in La Opinión every Thursday since 2000. The company plans to offer content from all ImpreMedia markets, along with interviews and interactive features such as audio, video and photo-galleries on the La Vibra website.

To create awareness and buzz for the new entertainment publication, a teaser promotional campaign will commence in the Latin Grammy issue and 12 winners, two winners in each market and two winners on LaVibra.com, will be selected to receive an iPod nano between October 26 and November 19. The campaign will be promoted online with banners and emails to online users.