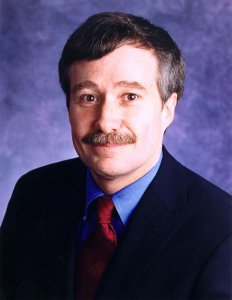 New York, New York – According to a recent phone survey of 901 respondents conducted by Synovate on behalf of the Hispanic Magazine Coalition and the Magazine Publishers of America, Hispanic respondents of the survey have more trust in magazine information and advertising than any other media outlet including TV.

The study focused on “the richness and strength of Hispanics’ emotional connection with magazines.” Working with Magazine Publishers of America (MPA), the Hispanic Magazine Coalition, a group of nine companies with interests in Hispanic magazines, presented the findings to advertisers in a seven-city road show. The findings are based on 901 Hispanic telephone interviews with magazine and non-magazine readers conducted this summer by the market research company Synovate.  It is described as the first industry-supported look into consumer engagement with Hispanic magazines.

“We’ve undertaken this initiative to better understand the Hispanic magazine reader,” said Wayne Eadie, senior vice president, Research, MPA. “Currently, Hispanic magazines get four percent of total media spending compared to 17 percent for the general market, which represents the gap in understanding the strong connection that magazines have with Hispanic consumers versus other media.”

According to Synovate’s analysis Hispanics in the study appear to be less jaded by advertising than the general market.  For example, Synovate found that 54 percent of survey respondents believe that magazine advertising provides them with something that they can’t find in other media such as TV, radio or the Internet. Additionally, 73 percent of respondents said that magazine advertising gives them good ideas about what to buy.