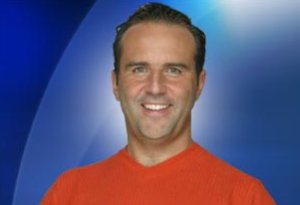 One of GolTV’s shows, “Mexico Lindo y Futbol,” will have a new co-host who prides himself on his sense of humor and familiarity with soccer. Television veteran Esteban Arce will join Javier Vargas and Gerrardo Ruiz Massieu on a show about Mexican soccer and Mexican culture. More than 50 percent of the audience for the show, produced by South Florida based Baral Group Studios, is Mexican.

“Esteban, Javier, Gerardo and the entire team of correspondents present a very entertaining, fun, illustrative, and exciting show about Mexican soccer and Mexican life,” said Alina Baraldi, the show’s executive producer. “This is a different way to show Mexico, the culture, their passion, the way of living, their people. This is a program every Mexican living in the United States wants to watch and our audience participates very much with many interactive themes.” 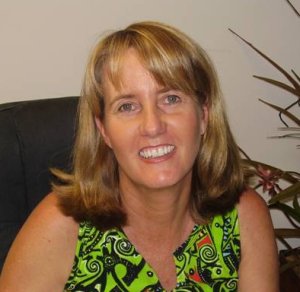 According to the promotional materials, Arce is known for his humor and has often joked about Mexican superstars including Maria Felix, Luis Miguel, and Irma Serrano. His television experience includes creating and presenting the Televisa production, “El Calabozo,” experience on a radio program, “The Crazy World of Esteban Arce,” and hosting “Cotorreando,” on Telemundo-NBC in the United States. Arce also brings to the table a professional soccer career as a player in Mexico in the 1980s.

“Mexico Lindo y Futbol” made its debut on May 5, 2005. It airs daily Monday to Friday at 11 p.m. ET in English and Spanish and presents highlights, scores, statistics, and aspects of Mexican life and the world of soccer. More information can be found at GolTV.tv — Sergio Carmona