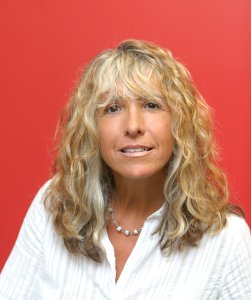 “Adriana is a perfect addition to the ERA board because she represents one of the fastest growing segments in the advertising industry,” said Gerald Bagg, CEO of Vivar Advertising. “Her 19 years experience in the Hispanic marketplace will bring a fresh perspective to the board and help the entire segment flourish.”

Eiriz has been Vivar’s manager since its inception in 2005 and is responsible for the agency’s strategic initiatives, new business development and supervision of key agency and client relationships. She received the “Greatest Contribution to the U.S. Hispanic Market” award from ERA in January.

“I think she’ll be a superb board member,” said Sigi Friedman, vice
president, Board, International Committees and Councils, ERA. “By
leading the ERA U.S. Hispanic Council, she increased its members and as a board member, I’ve no doubt she’ll contribute strong strategy and
vision.”

Eiriz began her career as the head of U.S. Hispanic and Latin American Sales and Distribution at Lexicon Marketing. At Lexicon, she was responsible for the launch of the company’s licensed “Disney’s World of English” for children. Following her nine years there, she joined Latin Links Inc. and helped the agency triple its Spanish product revenues in the U.S., Mexico, and Puerto Rico. — Sergio Carmona