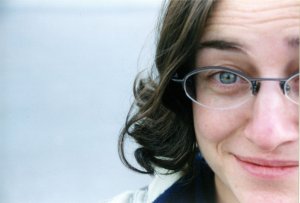 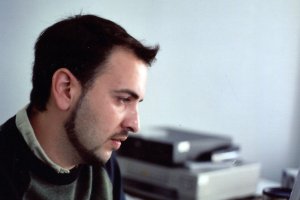 Stories are frequently told of doctors and lawyers who immigrated to the United States only to wash dishes. It is unfortunate but many lose their credentials and even identities when trying to live out the American dream. Is the immigrant story the same for all professions? What happens to artists?

Tania Waisberg and Facundo Lujan set out to answer these question with their documentary “Portraits of Artists as Latino Immigrants,” scheduled for a screening at Encuentros at the Mission Cultural Center for Latino Arts in San Francisco on September 27. The 32 minute documentary tells the story of four artists who immigrated to California. Through their stories and art the artists show the process of adapting and the hopes of success that are common for immigrants to the U.S. 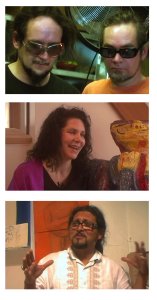 Artists from “Portraits of Artists as Latino Immigrants”

The artists selected for this project are in different stages of the immigration process and represent various artistic disciplines. Salvadorian born Victor Cartagena has been making art in the Bay area for more than a decade. His work can be found through out California and even Hawaii. Cartagena’s work focuses on the immigrant experience and social issues in the U.S. Using sculpture, video and audio he brings to light economic and political issues.

With a focus on glass sculpture brothers Eimar and Jamex de la Torre portray their artistic talent. Born in Guadalajara, Mexico they have spent the majority of their lives in the United States. Their work can be found in museums in Chicago, Arizona and their home state of California.

Maria Amparo Escandon is on the other side of the spectrum as a writer. She has written screenplays as well as short stories and published a novel, Santitos.  Escandon was born in Mexico City and now lives in Los Angeles where she created Acento, an advertising agency for the Hispanic Market.

The film has already received awards from the Sacramento and San Francisco’s Women’s film festivals. “Portraits” was also recently screened at the Nosotros American Latino Film Festival which was founded by Ricardo Montalban. Additional information is available online at Portrait.com — Melissa Gonzalez