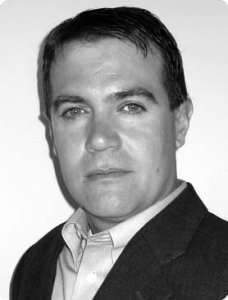 Knoxville, Tennessee — Jennings Immigration Law Office recently launched the first Spanish-language version of its immigration oriented website. Although the English and Spanish version of the firm’s website are similar, the Spanish version includes information of particular interest to Spanish speakers from Central and South America.

“One of the challenges that the Latino community faces is easy access to reliable immigration information. By offering the JenningsImmigration.com website in Spanish, I hope to help bridge this gap,” said Jeremy S. Jennings, principal attorney, Jennings Immigration Law Office. “Immigration law is filled with difficult legal terms and concepts. It also involves many different government agencies. Our first version of the Spanish site provides links to Spanish-language websites offered by the different government agencies, where they are available, and provides a glossary of immigration terms in the Spanish language as well. Future versions of the Spanish site will offer immigration news updates and commentary as well.”

The Spanish language version of the website includes information on hiring an attorney, types of services the law firm offers, a list of resources including links to websites with content in Spanish, and how to become involved in the political process by contacting legislators.