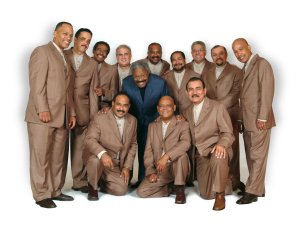 The world of Latin music is coming to Las Vegas with Las Vegas Caliente, a two-day multi-genre festival, Friday, August 11 and Saturday, August 12. The event, produced by Worldwide Vegas in association with Telemundo and Pochteca Media, will feature 14 bands from different Latin music genres including Salsa, Mariachi, Mexican Regional, Reggaeton, and Latin Jazz in four venues throughout the Vegas Strip. Producers are hopeful that this could add a new element to the city.

“There are people who are music fans, and if they are fans of Latin genres, this is going to help out city and introduce city to people who haven’t been there,” said Minerva Partida, media director for Pochteca Media. “You think of Vegas, you think of gambling, but there are many things they can do.”

One of the things going for Las Vegas Caliente is that Las Vegas is one of the preferred leisure destinations for Hispanics, which represent one of the fastest growing segments of U.S. tourism. 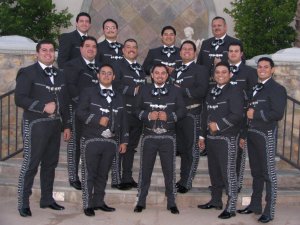 “I’ve seen growth and everyone is excited as Hispanics come from different parts, such as Central America or South America, and there are different varieties to fulfill musical taste,” said Partida. “Expectations are to continue event for following year and start new trend in Vegas.”