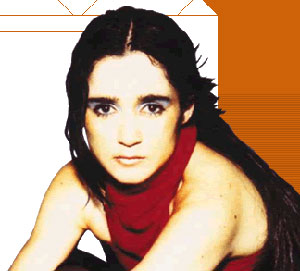 Every week, LATV’s studio and television audiences enjoy live concerts “in an intimate setting.”  Offering a mix of mostly English and some Spanish language music and lifestyle programming, LATV aims to be the groundbreaking network among bicultural young Latinos in Los Angeles, America’s largest Hispanic metropolitan market.  According to station promotional materials, LATV is the only network airing on basic cable in Los Angeles that reaches the highly sought-after bicultural demographic.