“Visions of Puerto Rico” to premier on public television August 7 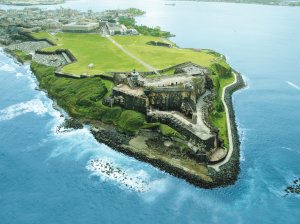 “Visions of Puerto Rico,” part of the WLIW Visions series underwritten by Public Broadcasting Service viewers, will premiere nationwide August 2006. “Visions of Puerto Rico” promoters promise television viewers a visit to the Caribbean island’s main landmarks using the lighthouses at the four corners of the island as transition points. Puerto Rico is 35 miles wide by 100 miles.

The program features aerial and ground footage shot in high definition with the latest technology. It includes informational narration by Rita Moreno about the island’s history, architecture and natural beauty and a soundtrack of local favorites including the omnipresent chirp of the tiny coqui frog. 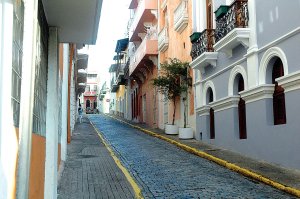