NHLI Latina conferences to be held in Miami, Indianapolis 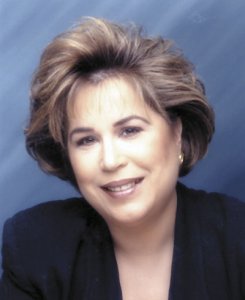 The National Hispana Leadership Institute (NHLI) selected Miami and Indianapolis as the final two of seven cities for its empowerment conferences. A half-day professional development and motivational conference will be held July 14, 2006 at the Biltmore Hotel in Coral Gables.  Admission for the event, which begins at 8 a.m., is $25.

The Virginia based organization provides leadership training opportunities for Latinas as “ethical world leaders.” The next NHLI event will be in Indianapolis, Indiana at the Westin Indianapolis Hotel on August 18, 2006. More information is available online at NHLI.org  — Melissa Gonzalez.

One Response to NHLI Latina conferences to be held in Miami, Indianapolis