Global migration conference with emphasis on Mexican migration to U.S. to take place at NYU 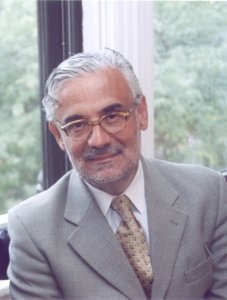 Speakers will specifically highlight new work on Mexican migration to the United States. The conference will be held at Hemmerdinger Hall, New York University, 100 Washington Square East, New York, New York on May 25, 2006 from 9 am to 3:45 pm.

According to the event organizers, 53 percent of all immigrants to the United States originate in Latin America with Mexico leading the way; in 2000 there were many more legal immigrants from Mexico than from all of Europe combined. The purpose of the conference is to locate the current immigration debate and policy initiatives in a robust scholarly context. The conference was designed as a forum to explore the causes and consequences of international migration as a regional formation involving the flow of people, resources, and symbols across international boundaries.

One Response to Global migration conference with emphasis on Mexican migration to U.S. to take place at NYU