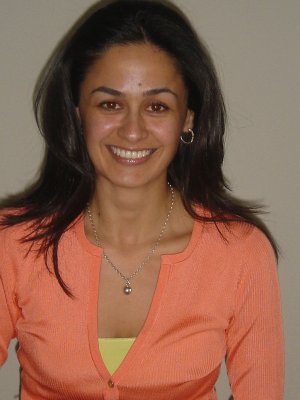 “El 63 Para Ti’s goal is to give Latinos in Los Angeles access to the local, political and community resources that they need to have a greater voice in this market,” said Eduardo Suarez, director, Programming and Production. “Through interviews with our guests we seek to be a catalyst for positive change in this community.”

The show covers topics such as immigration law, finances, politics, education and health. Previous interviews have included: representatives from the California Highway Patrol; attorneys discussing Orange County’s proposal to enable the police department to act as immigration officers; financial experts speaking about taxes; government representatives from the cities of Santa Ana, Garden Grove, South Pasadena; and experts and counselors working against gangs. During the program, viewers can also call in to a toll-free number with questions or to make comments.

“We are also always interested in speaking with political leaders and experts who can assist us in explaining new proposals to the Hispanic community such as initiatives on providing drivers licenses for undocumented people, the pros and cons of using credit or information on tax preparation,” said Cristina Godoy, producer and host, “El 63 Para Ti.”

The program, which airs on Saturdays and Sundays at 4 p.m. with encore presentations Monday through Friday at 6 a.m., plans a monthly leadership section to recognize accomplishments by individuals in the Hispanic community.

“We are seeking recommendations for Latinos who are making important contributions in our community and who we can acknowledge on our show as role models,” said Godoy.