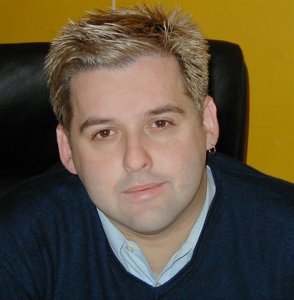 The strategic partnership between Nettwerk and Nacional also extends into film and television, with Nettwerk providing placement services for Nacional acts Nortec Collective, The Pinker Tones, and Sara Valenzuela.   Select titles from Nacional will also be released in Europe via Nettwerk, including the planned European summer releases of Nortec Collective “Tijuana Sessions, Vol. 3” and Panoptica “Ahora Yo a Ti.”

“Nettwerk One is tremendously excited to be working with the similarly structured management,label, and publishing company Cookman International,” said Mark Jowett, vice president, International A&R/Publishing.  “It has quickly demonstrated a brilliant knack for finding and developing awesome, progressive Latin Music.  Nettwerk One believes that together we can expose some incredible Latin talent in the U.S., Canada and abroad, including the Nortec Collective and many other great Latin artists to come.”

“We’re very excited about working closely with Nettwerk in so many different capacities.  As an artist manager and label owner, there are many parallels between my own company and that of Nettwerk,” said Tomas Cookman, president, Nacional Records and Cookman International.