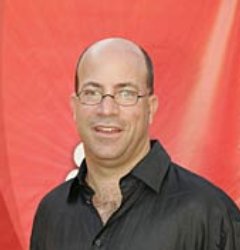 Burbank, California – In a landmark move, NBC Universal Television Group signed a two-year, first-look development deal with Galán Entertainment for the production of telenovelas and other Spanish-language formats in English across its many networks. In contrast to other similar network arrangements, NBC Universal, Galán Entertainment and Telemundo will leverage the existing assets and expertise of the novela (soap opera) production system perfected by Telemundo, the second-largest Spanish language content producer in the United States, for the Spanish language market. Telemundo will license all its formats, in addition to other acquired formats, to Galán Entertainment to re-develop into English.

“This represents a fantastic opportunity to achieve many of our goals at NBCU,” said Jeff Zucker, chief executive officer, NBC Universal Television Group. “With this, we can better integrate our English and Spanish-speaking audiences in a way that no other broadcaster can do. It shows the tremendous promise we first saw when we brought Telemundo into the NBC family.” 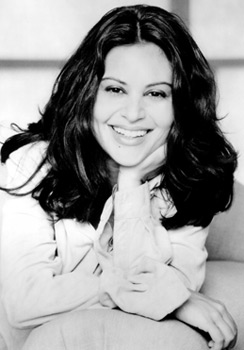 “It is a dream come true to take the genre I grew up with and be able to cross it over. I expect to see novelas as a staple of American TV,” said Nely Galán, president, Galan Entertainment. “My experience producing programs in both English and Spanish will allow me to fine tune these formats and maximize their impact on the American television audience.”

As part of the deal Gálan Entertainment will re-shape Telemundo and other suppliers’ Spanish language formats for the English market, first for NBC, USA and Bravo, and then for other networks. Galán, who is the former president of Entertainment for Telemundo, has produced more than 600 episodes of television in Spanish and English. Most recently, she created the show “The Swan” for Telemundo.