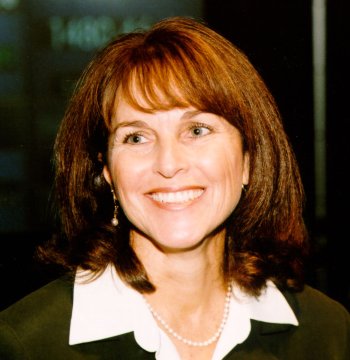 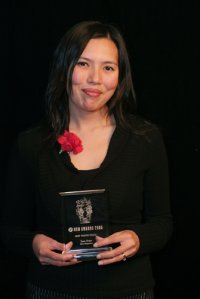 Next, the wire services companies will combine resources to help promote the first National NAM Awards in Washington, D.C. November 14, 2006. Business Wire will provide a bridge to the mainstream media, while Black PR Wire and Hispanic PR will reach the specialized news media, political organizations, and decision-makers in their respective communities. The news services maintain an affiliate relationship, promoting each other’s services based on release content and the target audience.

“The role of ethnic media is constantly being magnified as America evolves into a more dynamic society due to its cultural diversity,” said Cathy Baron Tamraz, Business Wire’s president and chief executive officer. “Business Wire is proud to be an official sponsor of these two prestigious awards competitions, and to be affiliated with the mushrooming ethnic media movement. Business Wire was among the very first sponsors when NCM hosted its 1998 EXPO at Pier 35 in San Francisco. And they were there helping promote our First National EXPO at Columbia last year. We’re proud to have Business Wire as collaborators.”

Business Wire was founded in 1961 by chairman Lorry I. Lokey, a veteran journalist and public relations executive. Business Wire electronically disseminates some 1,000 full-text news releases daily to the media, the Internet, online services and databases, and the global investment community in 150 countries in 45 languages. Business Wire has 24 U.S. offices, Paris, Frankfurt, London, Brussels, Tokyo and Sydney offices, and reciprocal offices throughout the world.

Black PR Wire, Inc. (BPRW) is one of the nation’s first and largest Black news distribution wire services. The company’s database holds a listing of more than 1,700 Black-owned publications and media including a listing of key Black journalists and organizations in the United States and the Caribbean. Black PR Wire delivers its clients’ press releases, video and audio news releases, electronic video messages and electronic newsletters to reporters, writers, and influential grassroots, social and civic community leaders throughout the country. 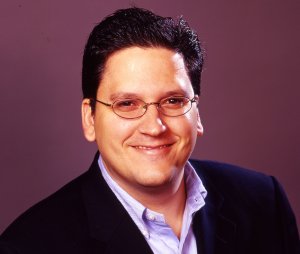