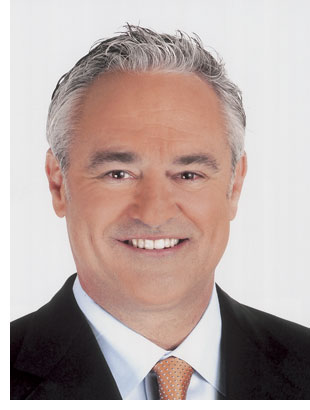 New York, New York – Univision Communications Inc (NYSE: UVN), and Nielsen Media Research, agreed to have TeleFutura join the Nielsen’s national television ratings service, the Nielsen Television Index (NTI), the service that provides television ratings for all the major U.S. networks such as ABC, CBS, NBC, FOX and Univision. NTI data for TeleFutura will be available as of February 27, 2006.

“This is another important step towards completing the broadcast picture,” said Ray Rodriguez, president and chief operating officer, Univision Communications. “Being part of the big picture makes it easier for advertisers and agencies to connect with us and ultimately with U.S. Hispanics.”

Prior to joining NTI, both Univision and TeleFutura solely subscribed to Nielsen’s National Hispanic Television Index (NHTI), which measures only Hispanic households. Both will maintain their current subscription to NHTI until September 2007 when Nielsen will report all TV viewing only in NTI.

“We are delighted to have TeleFutura join its sister network Univision as a reported network in our NTI Service” said Sara Erichson, general manager of Nielsen’s National Services. “This is an important time for Spanish-language media and we look forward to expanding our relationship with Univision Communications.”

“We are thrilled that TeleFutura will now be reported in NTI,” says Ceril Shagrin, senior vice president of Corporate Research, Univision Communications. “This is the next big step towards an accurate total network landscape. We will continue to monitor the characteristics of the sample and work with Nielsen to achieve a total representative sample.”

Nielsen Media Research is a unit of VNU, a global information and media company with leading market positions and recognized brands in marketing information, media measurement and information and business information VNU is active in more than 100 countries, with headquarters in Harlem, the Netherlands and New York, USA. The company employs 38,000 people.  Total revenues under IFRS amounted to EUR 3.3 billion in 2004. VNU is listed on the Euronext Amsterdam (ASE: VNU) stock exchange.