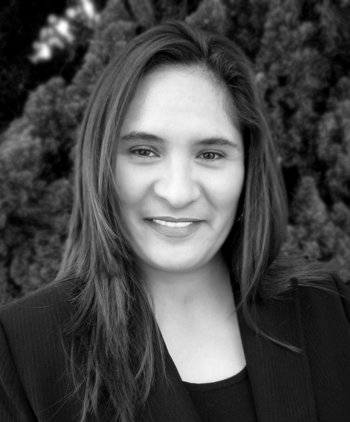 SGM Records Record Label & Production Company, LLC appointed Rosalba Verdugo president and chief executive officer. Prior to joining SGM Records, Rosalba Verdugo, a native of Chihuahua, Mexico was director of Contract Services and marketing manager at the Beacon Foundation in Tucson, Arizona. She started with Beacon Group as a program manager in 1993 and began her career as program manager at T.A.D.R.E. in 1988.

“I am privileged to be named president of SGM records. I am certain this will be a successful affiliation. The company has continuously made progress within the industry; I look forward to joining this group of talented people and to experience the remarkable growth” said Verdugo

Verdugo feels her strong marketing background has been key to her successful career. One of her major achievements was significantly increasing contracts with multiple businesses and being responsible for the growth of the company she represented. 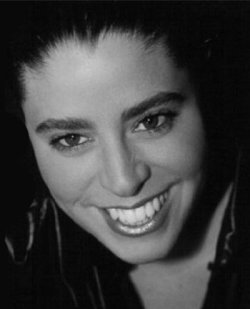 ”SGM Records is very fortunate to have Rosalba as a member of its management team; her experience and capabilities are needed to lead the company through its next phase of growth” said Soledad Herrada, SGM Records co-founder.

SGM Records, a record label and production company, conducts digital video production specializing in music videos, TV commercials and public service announcements. It manages and promotes the career of Latin Pop singer Diana Mera who is working on her second album with Grammy award winning  producer Gustavo Borner. SGM Records is a young enterprise owned and operated by Hispanic women committed to excel “in all areas of the business by working with the most competitive and dynamic professionals in each field.”