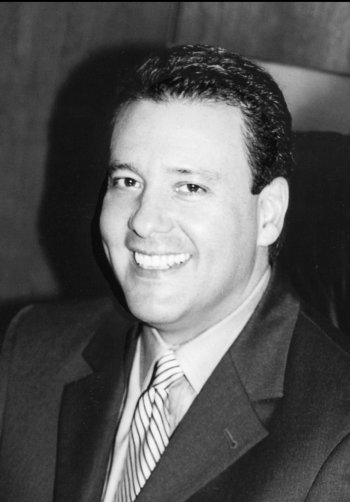 Geoscape’s newly unveiled 2006 geo-demographic database findings illustrate thousands of powerful facts from across the nation at micro and macro levels of geography. The summary report confirms the continuing growth of Hispanic markets and outlines the areas of greatest interest for marketers. For example, the report indicates that the Hispanic population significantly out-paces Non-Hispanic White population growth in all metropolitan areas; at the same time, in many areas Non-Hispnaic White growth is negative during the period reviewed. The findings also indicate that Charlotte is the leader in percentage gain for Hispanic population growth during the period studied, followed by Atlanta, Nashville and Raleigh.

“Geoscape is the only company that provides deep multicultural data, along with various other types of spending, behavior, media and direct marketing data-through a powerful and friendly interface,” said César M. Melgoza, president and and CEO, Geoscape International, Inc.

The report indicates that Mexican origin Hispanics form the majority of Hispanics in the U.S. followed by Puerto Ricans, Cubans, Dominicans and Salvadorans. The proportion of Mexicans among Hispanics has continued to increase. The mix of Hispanic countries of origin varies considerably among states; Florida and New York especially are home to a majority of Caribbean Hispanics. Regarding language use in 2006 the report says: “The vast majority of Hispanics are Bi-Lingual to some degree; and nearly equal quantities are dependent on either English or Spanish.”

The American Marketscape DataStream: 2006 Series (AMDS) features detailed records on all sectors of the American populace and consumer spending. AMDS is made up of a team of specialized demographers, statistical modelers and database programmers built from the ground, truth upward, households to block groups to metro areas and the nation for optimal accuracy. It is published at eight levels of geographic units, block group, census tract, zip code, county, metro area, DMA, state and nation.

Some of the Hispanic market highlights in the AMDS 2006 Executive Summary Report include:

The Executive Summary Report profiles for the nation’s “Top 10 Multicultural DMAs” illustrate the dramatic population shifts from 1990 to 2011. Asians, Blacks & Hispanics accounted for more than 70 percent of population growth and Hispanics accounted for more than 50 percent since 2000. By 2011 the population in the three largest ethnic groups will be more than 107 million and Hispanics will represent nearly half of that population. On July 1, 2006 America will have 113.5 million households. Of this total, nearly 13 million will be Hispanic, nearly 11.5 million African American and nearly 4 million Asian. California remains the largest state and Wyoming the smallest in terms of households. The AMDS 2006 Executive Summary Report is available at Geoscape