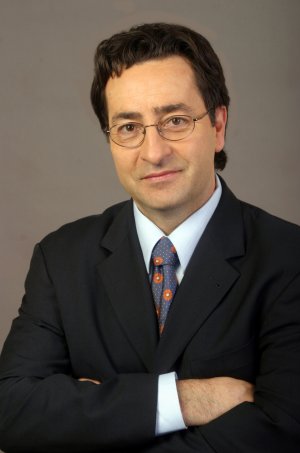 Each year, Advertising Age editors select the most innovative and inspiring marketers who have successfully established or repositioned a brand. The honorees are marketers for a wide spectrum of products, services and ideas and are responsible for today’s hottest marketing success stories.