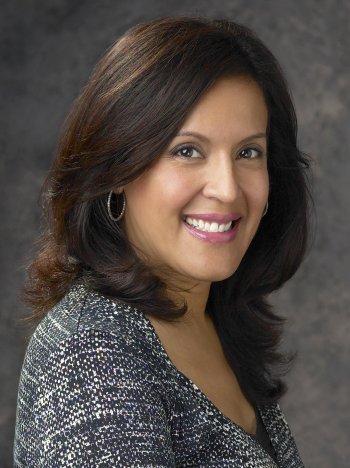 Sara was born in New York City, the eldest of three children. She grew up in Eagle Rock, California and considers herself a native of Los Angeles.  Her parents were born in Ecuador, making her a first generation American. She learned Spanish at home from her parents who only spoke to her in Spanish. Although Spanish was her first language, Sara learned to speak English in kindergarten. The Mattel portfolio includes some of the world’s leading and best-selling brands, including Barbie(r) and Hot Wheels(r), as well as a wide array of entertainment-inspired toy lines.