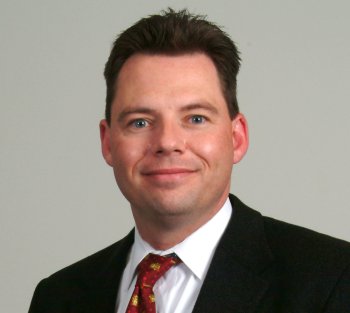 “We are thrilled to be a part of the broad-based digital offering Comcast Chicago provides its customers,” says Rori Peters, Sí TV’s senior vice president of affiliate relations. “The folks at Comcast Chicago are progressive and committed to serving the full breadth of their community.  While Sí TV is enjoyed by people of all backgrounds, we applaud the fact that they are particularly responsive to their Hispanic and multicultural customers.”

“Comcast is committed to delivering programming that reflects the diverse interests of our customer base,” said Eric Schaefer, vice president of sales and marketing for the Greater Chicago Region. “We are delighted to launch Si TV’s extensive original programming to our broadest digital customer base in the city of Chicago.”

Comcast Corporation is a leading provider of cable, entertainment and communications products and services. With 21.5 million cable customers and 7 million high-speed Internet customers, Comcast is principally involved in the development, management and operation of broadband cable networks and in the delivery of programming content. The Company’s content networks and investments include E! Entertainment Television, Style Network, The Golf Channel, Outdoor Life Network, G4, AZN Television, TV One and four Comcast SportsNets. Information on the corporation is available at Comcast.