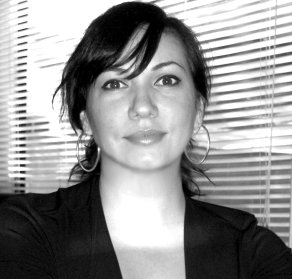 Chelina Vargas is also known as “Cha-Cha” by loyal listeners of the “Red Zone” Latin-alternative radio show she co-produces and hosts on Indie 103.1FM in Los Angeles.  At LATV, Vargas will develop "exciting and relevant content" to help boost the network’s bi-cultural audience and marketshare growth. She will be responsible for all music and entertainment-related bookings on “LATV Live.”