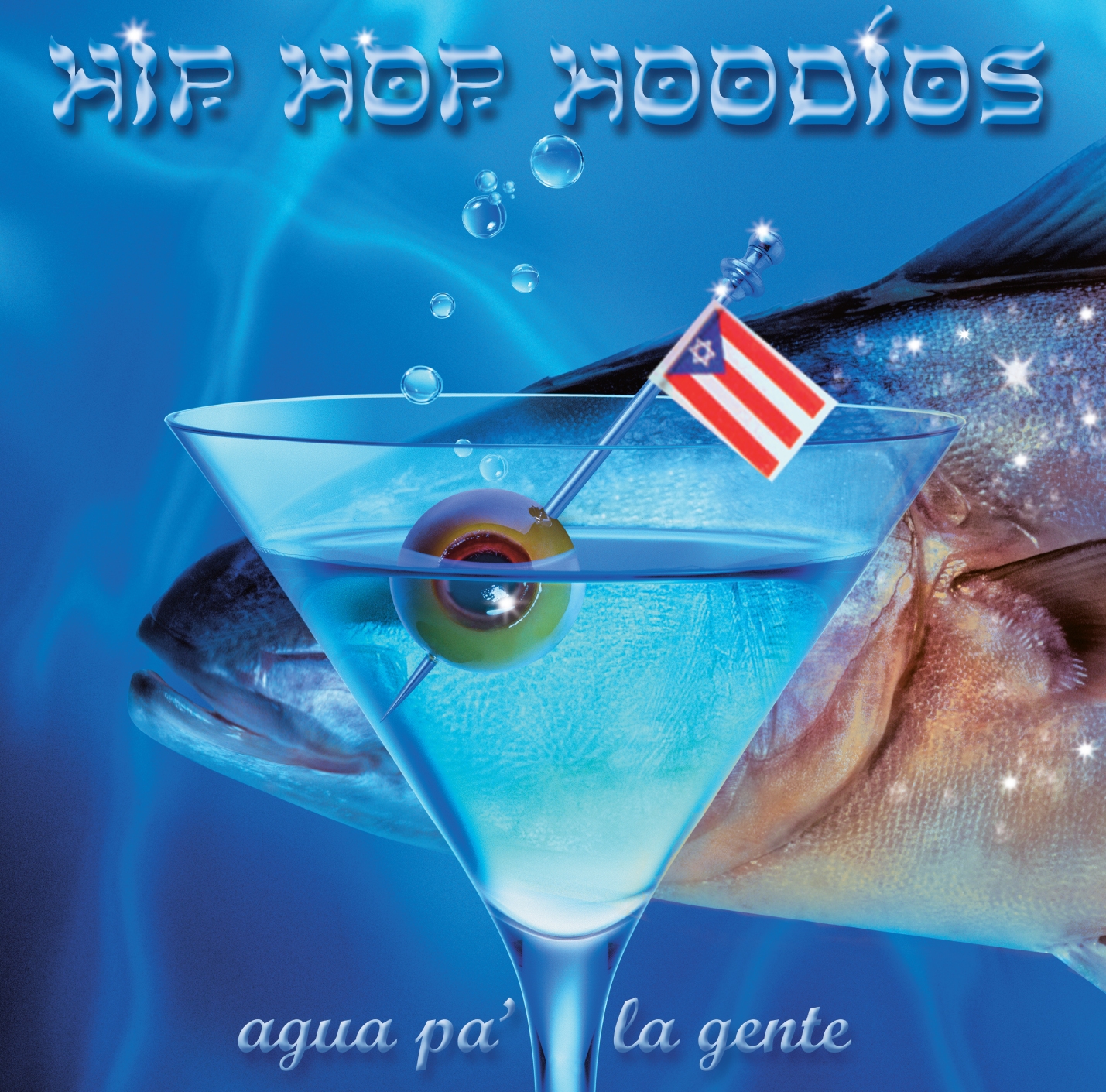 Hip Hop Hoodios, a Latino-Jewish rock-hop collective will tour New York this fall. In support of the new album “Agua Pa’ La Gente,” the Hip Hop Hoodios will have two performances in New York state. The first one will be at 9 p.m. Saturday, October 8 at Makor, located at 35 W. 67th Street, in New York City. The next one will be at 7 p.m. on Sunday, October 9 in Albany at 600 New Scotland Avenue, at a benefit concert for Temple Israel.

At the October 8 headlining date, Pacha, recent winners of the Latin Alternative Music Conference (LAMC) “Battle of the Bands” contest, will open the show.  The Albany date on Oct. 9 marks a rare appearance in Josue’s beloved hometown.

Tickets and information at http://www.92y.org/shop/event_detail.asp?category=Makor+%2F+Steinhardt+Center888Makor888Makor+%2D+Music888Makor+Music+October888&productid=T%2DMM5PT03

The Hip Hop Hoodios teamed up with Shoytz Clothing & Bodega NYC for a new line of bodega-themed t-shirts to celebrate the band’s album “Agua Pa’ La Gente”.  The "schweet" tees are available in multiple sizes. Shirts can be viewed at http://www.shoytz.com/#hoodios and http://www.Hoodios.com