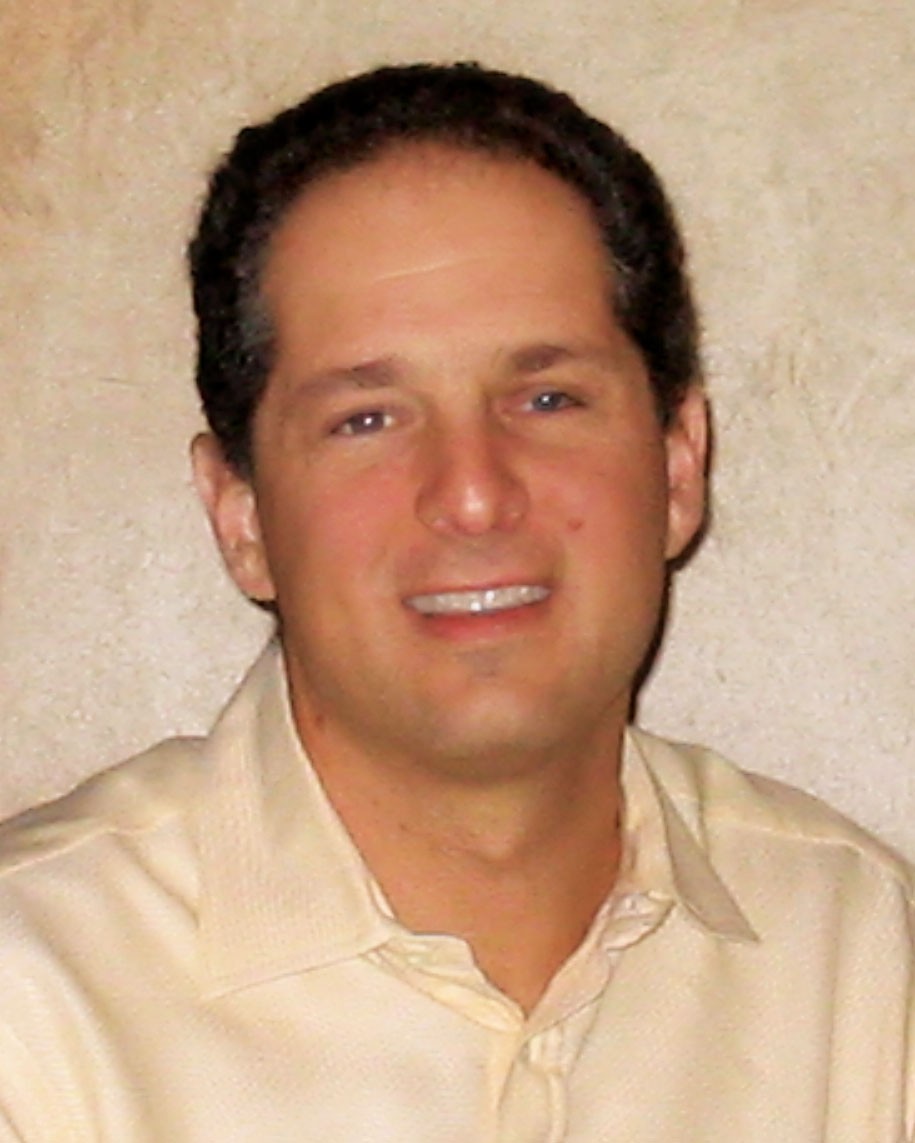 “Michael is one of the most respected executives in the industry with a unique understanding and successful track record regarding the large and rapidly growing Latino marketplace that we address,” said Valdez.  “Michael has been a member of the board of directors since the inception of our network in March 2004 and he knows the company well.  We look forward to his experience and leadership.”

“I am thrilled to be joining Jeff and his team, who have created one of the most exciting new networks in many years, and I’ve seen just about all of them,” says Schwimmer.  “It’s amazing that, as an independent network, Si TV has already created award-winning original programming for an underserved English-speaking Hispanic audience representing more than 50% of all Hispanic households in the country.”

Sí TV is a television network dedicated to bringing entertainment to Hispanic audiences in English.  As the U.S. Hispanic population continues to grow exponentially, one of its most coveted segments is the 18-34 demographic described by some as “Generation Si,”  who are second and third-generation acculturated Hispanics. Most of them speak little or no Spanish and watch English-language media. At the same time they identify strongly with their Latino heritage and respond positively to Latino-oriented television programming.