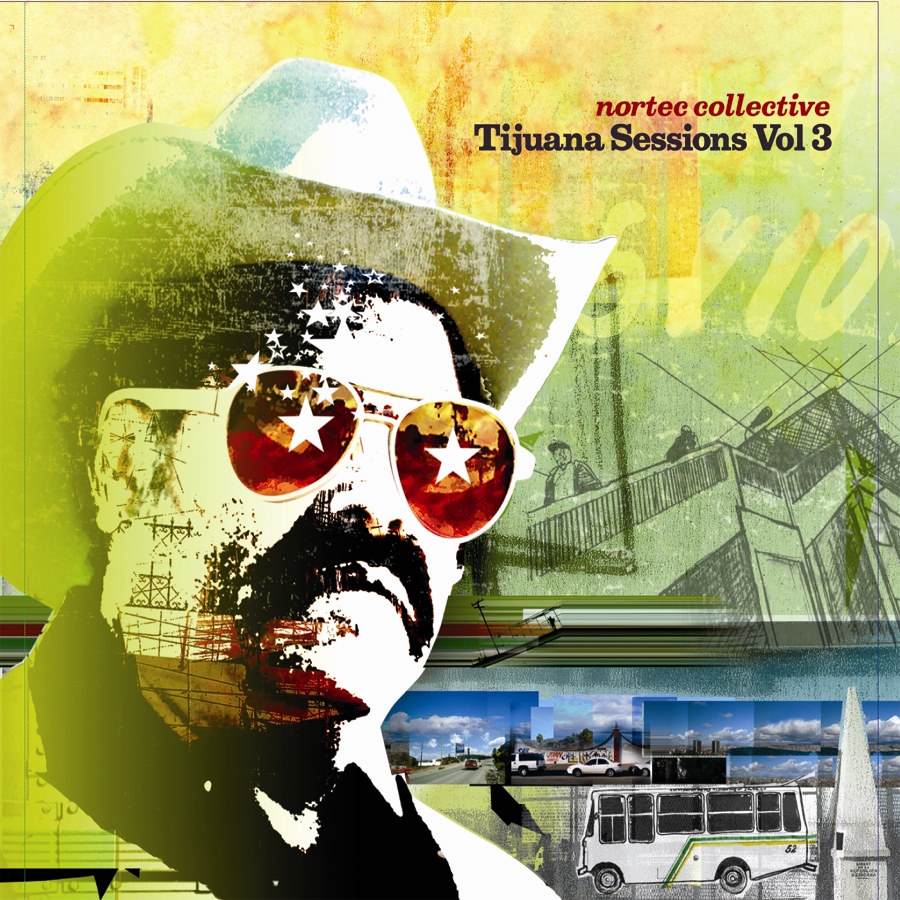 Nortec Collective members see Tijuana as their home, and as a border metropolis of almost two million people, a major hub of global pop culture on par with Tokyo, New York, LA, and London. Some consider Tijuana as America’s most important switching point, where cultures, cash, languages, styles, laborers, and sounds all migrate into each other, clashing, connecting, merging and marrying. Their Tijuana is Macintosh G5s and bad sewage, digital file swapping, Moby concerts and vaqueros blasting Los Tucanes de Tijuana from their pickup trucks.

The Nortec Collective is not a thing or a genre or a group or a band, but an entire electronic aesthetic. Band members and their fans see it is a convergence of high-tech and low-tech, of North and South, of all things techno with all things norteño, of all the things that are a part of the rural and urban.  The sound of the Nortec Collective is “the sound of the First World in the Third and the Third World in the First.” Nortec Collective music has appeared in commercials for Volvo, Dell, Fidelity Mutual, Edwin Jeans (w/Brad Pitt) in Japan, Nissan, and others.  The track Almada is featured in EA Games’ FIFA 2005, and an interactive book entitled Paso del Nortec. This is Tijuana dedicated to the Nortec phenomenon that was recently released in the U.S.   In support of its new album, the Nortec Collective will be launching a U.S. tour. Later the band will head to Europe and Latin America.