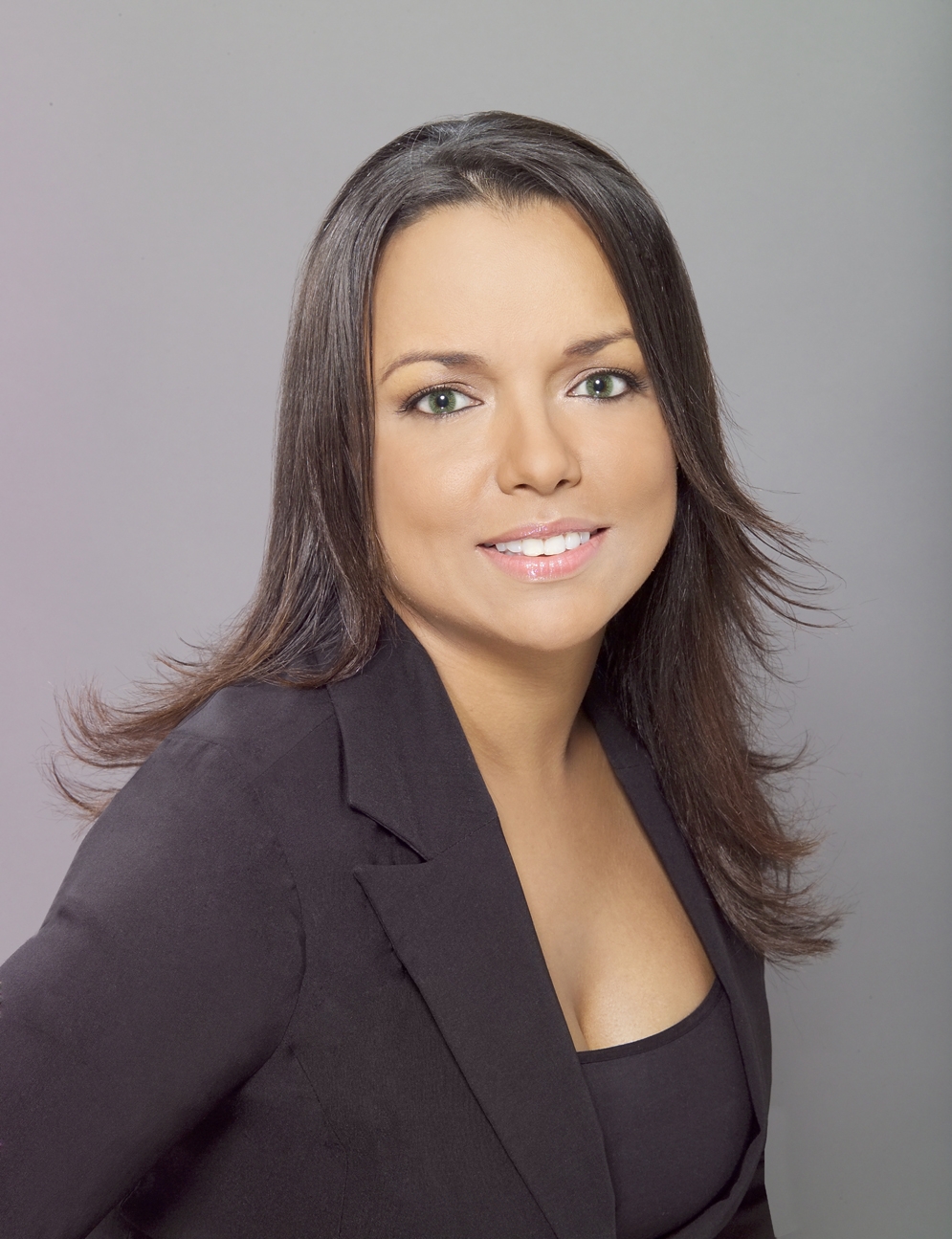 "The West Coast, in many senses, is the epicenter of the Hispanic market and the new American mainstream," said Gary Bassell, chairman and CEO of The Bravo Group. "Bravo has a longstanding presence and involvement with our communities there, and this is the first of many moves to build more assertively on that legacy."

Due to growth experienced with its California accounts, particularly the automotive brands, Bravo is moving towards building a comprehensive operation providing a full range of integrated marketing services. The new management team for BravoWest will be led by Zulema Arroyo and Christine Hahn. Ms. Arroyo, based in Irvine, has been appointed group managing director and will be responsible for operations and growth of the Irvine and San Francisco Bravo offices while continuing her day-to-day oversight of operations in Irvine. Christine Hahn was appointed BravoWest managing director. She will partner with Ms. Arroyo to aggressively build the consolidated resource and continue to manage the San Francisco operation on a day-to-day basis. The merger will not result in any downsizing or layoffs. Both offices of the new enterprise are in a growth mode.

"There’s a great opportunity for us to expand the competencies we bring to the table for clients locally in our West Coast markets, and explore opportunities for partnerships among those clients," said Linda De Jesús-Cutler, President and COO of The Bravo Group, noting that partnership ideation was already underway by the BravoWest staff.

"The formation of BravoWest will provide all of our clients with access to more resources and higher levels of support. Christine and I are excited about our association and confident about our ability together, along with the team, to develop BravoWest into the premier West Coast Hispanic agency. We’re taking steps to provide nothing less than world-class support to all of our current clients, and all those to come. It’s really a win-win, for all of our clients," said Arroyo. 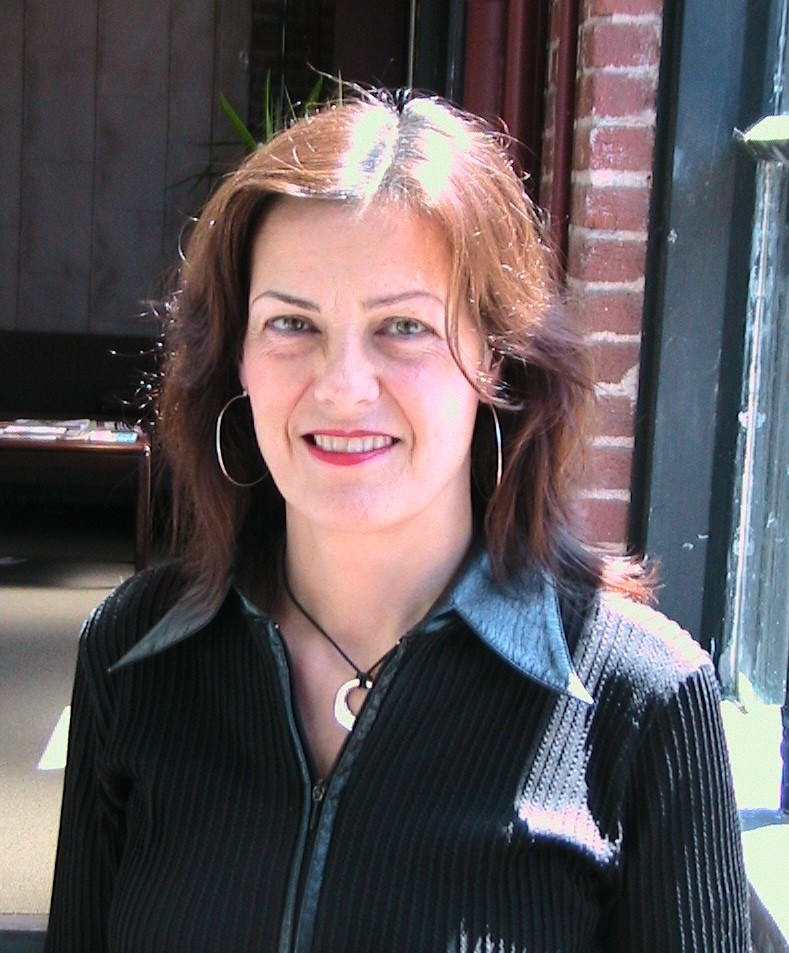 "The consolidation of our teams is complementary in nature," said Hahn. "Today, the importance of bringing innovative strategic and creative ideas to our clients cannot be overstated.  This merger facilitates greater cross-pollination of ideas across our offices, most immediately in the automotive and gasoline categories, and that will further elevate our strategic and creative acuity."

Arroyo joined Bravo in 2002 as the account supervisor managing a Mazda account. In February 2004, she was appointed account director over the multi-million dollar Mazda, Jaguar and Land Rover business and overall Bravo Irvine operations. Arroyo, a Puerto Rico native, began her automotive career in 1996 at Hyundai Motor Finance in a legal capacity. Thanks to her bicultural background, she was promoted in 1999 to head Hyundai Motor America’s multicultural advertising. On the client side, she managed the implementation of Hispanic advertising initiatives that built a successful integrated marketing plan. This plan’s goal was to place the Hyundai brand on Hispanic customers’ shopping lists and to achieve a turnaround in brand awareness and perception, that would increase sales. On the general market side she managed the Hyundai dealer ad association and related projects.

The Bravo Group, a Young & Rubicam Brands company, is a pioneer agency of Hispanic marketing now in its 25th year and a leader among U.S. Hispanic integrated communications agency groups.  Established in 1980, The Bravo Group creates programs that incorporate advertising, research and strategic planning, interactive, direct, promotional and event marketing, media planning/buying and public relations. Recognized in 2005 as one of the two largest Hispanic agencies in the U.S. by Advertising Age, the company is headquartered in New York and has offices in San Francisco, Chicago, Miami. and Irvine, California.