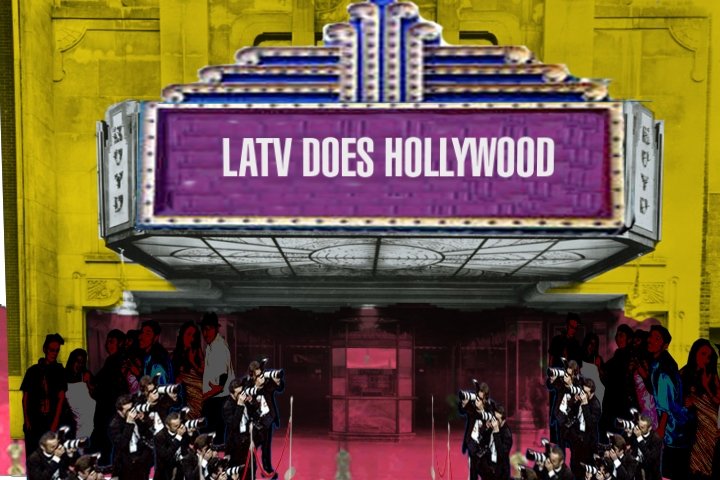 Los Angeles-based bilingual youth network LATV will launch “LATV Does Hollywood,” its first program dedicated to the big screen August 5 at 8 p.m. An irreverent look at Hollywood movies from LATV’s point of view, “LATV Does Hollywwod” will showcase mainstream films and Latino cinema from a spanglish perspective.

The show will feature celebrity interviews (Sofia Vergara, Jessica Simpson, Matt Damon, Kate Hudson), behind the scenes footage, movie item giveaways, the chance to win tickets to film premieres, and a first-hand look at new films coming out of Latin America and Spain.